Vendors: Our vendor chair will contact you by email by July 10 with details, please do not email

NOTE: There is NOT an ATM available at the festival....however...local businesses and banks can meet your needs. Please be prepared. Many vendors do use electronic payment methods via phone apps BUT ....Wi-Fi connections are sometimes an issue beyond our control.

Check out the tab above labeled "Show and Tell/Hospitality" where you will find the theme for this years Show and Tell at the hospitality booth.

Working to bring small producers of fiber products and fiber fan(atic)s together.

We have something for fiber artists, crafters and people who prefer ready-made items.

With over 80 booths nestled at the Ogemaw County Fairgrounds, you will find yarn/fiber and food vendors, fiber classes, sheep and pasture management sessions and a pasture tour at

or email us at: [email protected] 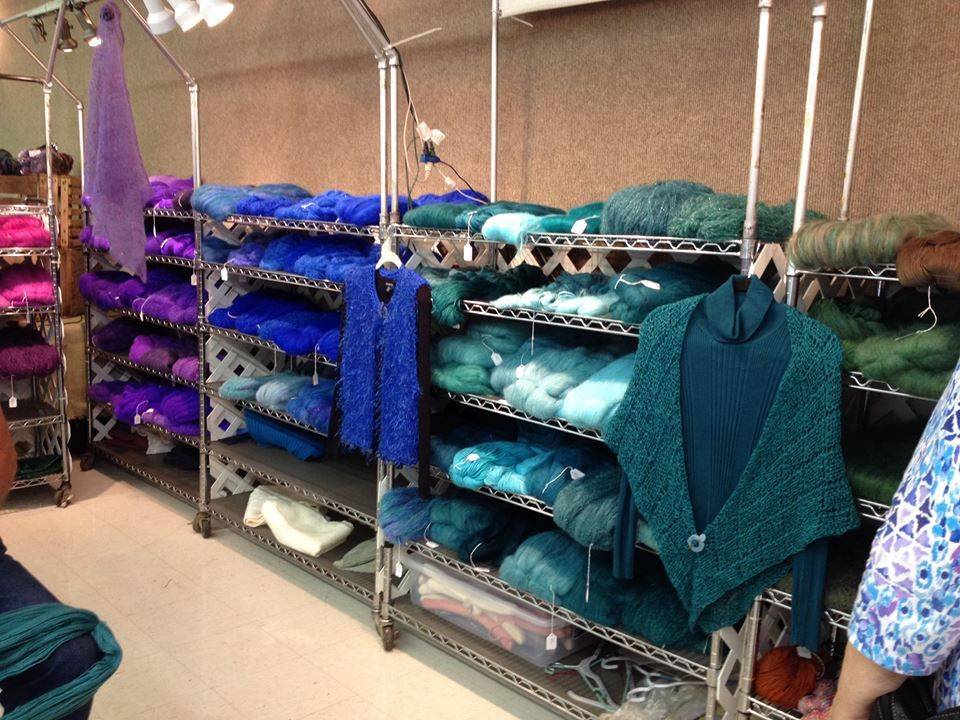 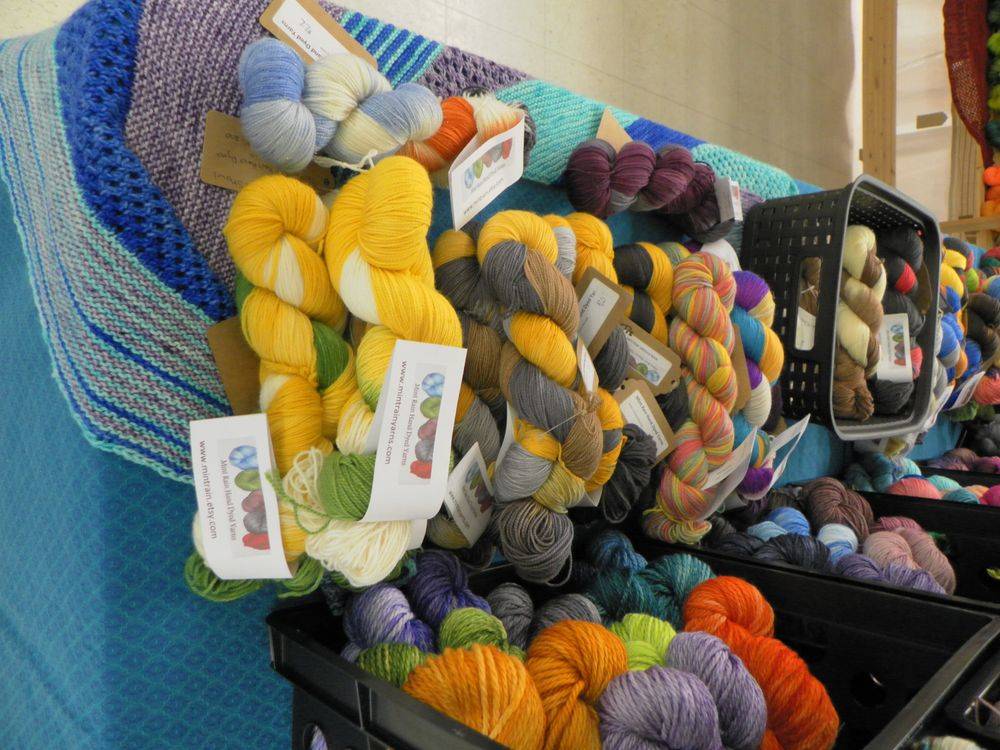 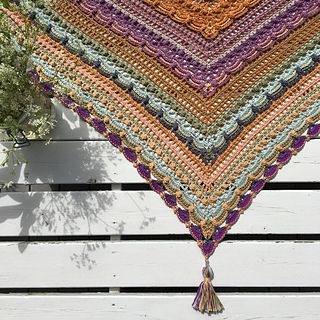 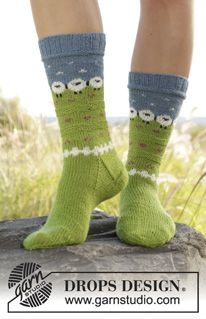 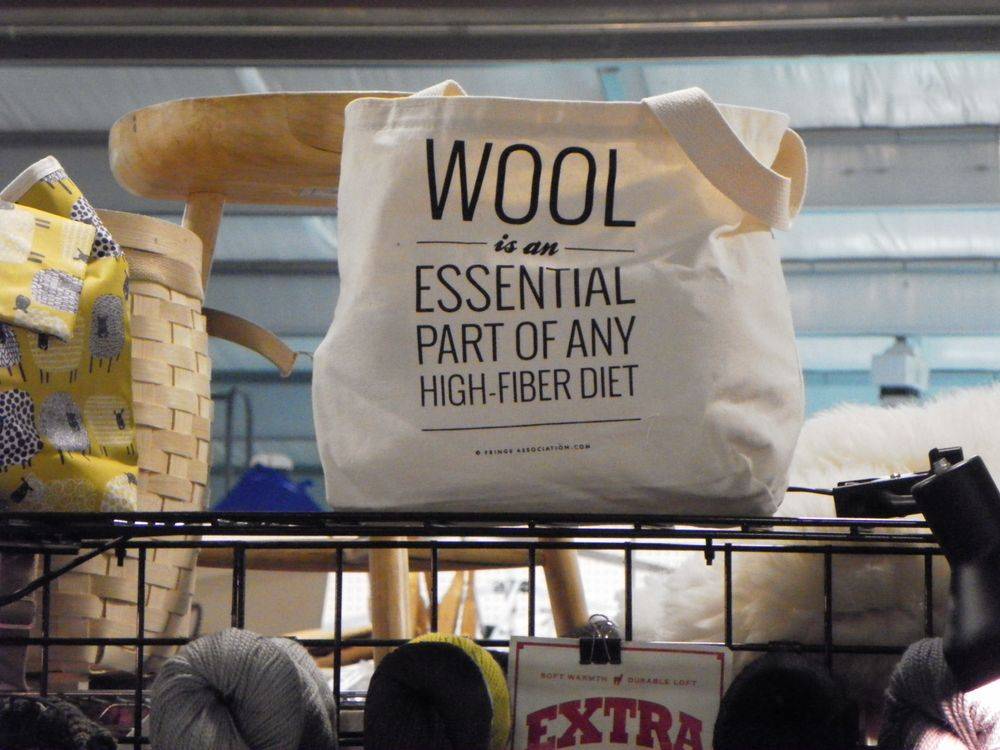 Our story - simple but true!

The Northern Michigan Lamb & Wool Festival got its start in 1998, when Jeanie Prentice went to the Ogemaw County Fair, and the Michigan Fiber Festival (MFF) at Allegan, in the same week. She was enchanted with MFF and felt the beautiful Ogemaw County Fairgrounds had a lot of potential for hosting its own fiber festival. Jeanie was particularly interested in trying to bring together shepherds who were interested primarily in wool and those interested primarily in meat production.

Another thought was that she found running her own farm and trying to be a vendor at MFF was difficult, because of the distance. Reasoning that other northern Michigan vendors might have the same experience, she approached her local fiber guild and asked what others thought. Two members, Jeanne Stock and Mary Reinke, were immediately interested and promised to help. And the process began.

The next step was to look for funding to start the festival, and to build a relationship with the fair board. Jeanie talked to local shepherd and shearer, Jim Bristol, who arranged a donation of $500 from the Michigan Sheep Breeders Association, and $500 from the local sheep group, and assisted in gaining approval from the fair board for the use of the fairgrounds.

The first festival opened in 2000 with a recipe for success that can't be beat: treat vendors, teachers, students, and other attendees as friends, and make the festival feel like a family reunion. The hardworking efforts of the committees and volunteers has made this the friendliest little fiber festival around. As Jeanie says, "We may not be the biggest, but we aim to please!"